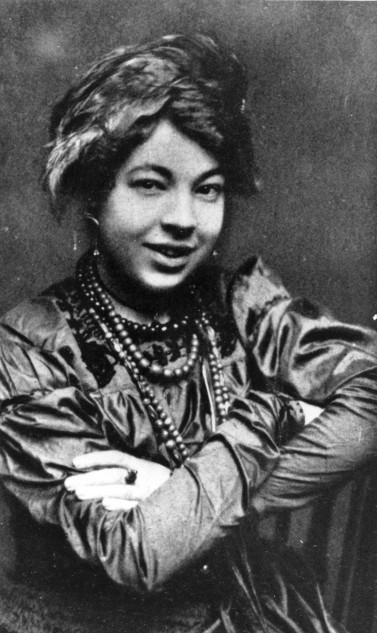 Famous today as the overlooked illustrator of the influential Rider-Waite-Smith Tarot Deck, in her own time Pamela Colman Smith was something of an enigma. Known for her lively and enchanting Jamaican folklore performances, her publishing press and literary magazine, and for her extraordinary miniature theatre, Pamela – Pixie to her friends – wove magical worlds where women had agency and gender was fluid. But she was also a woman cloaked in mystery, and who was often Othered by her contemporaries. Join us, together with PCS scholar Elizabeth Foley O’Connor, as we travel from England to Jamaica, New York and Cornwall, tracing this elusive and enigmatic woman.