We are Alicia and Lauren, the hosts of Deviant Women. Every fortnight we discuss a different ‘deviant’ woman from history, fiction, mythology and the contemporary world: those who aren’t afraid to break the rules, to subvert the system, to explore, to seek and to challenge the status quo.

Since 2017, Deviant Women has been unpicking the complexities of women’s stories and reflecting on the bigger social and cultural issues that influence them. In this way, we hope to shed light not only on the fascinating lives of complex women, but to think about the ways we tell their stories, and how we remember, portray and are shaped by them. For us, mythology and literature are as important as history, as they allow us to understand the roots that continue to define and restrict our notions of ‘acceptable’ femininity and women’s roles. In many ways, mythology and literature have long stood in for the absence of women in historical narratives. We believe the way we tell the stories of women is as important and influential as the stories themselves!

Lauren Butterworth is a writer, editor, academic, podcaster, traveller and bicycle rider. Her fiction and essays have been published in Meanjin, Verity La, Midnight Echo, Transnational Literature and more. She is fascinated by the relationship between the body and the self, the depths of the unconscious, and how we construct visions of ourselves and the world. Mostly, she loves all things numinous and spooky, and witches and mediums are her favourite subjects for exploring how women have resisted and overcome limiting female archetypes. 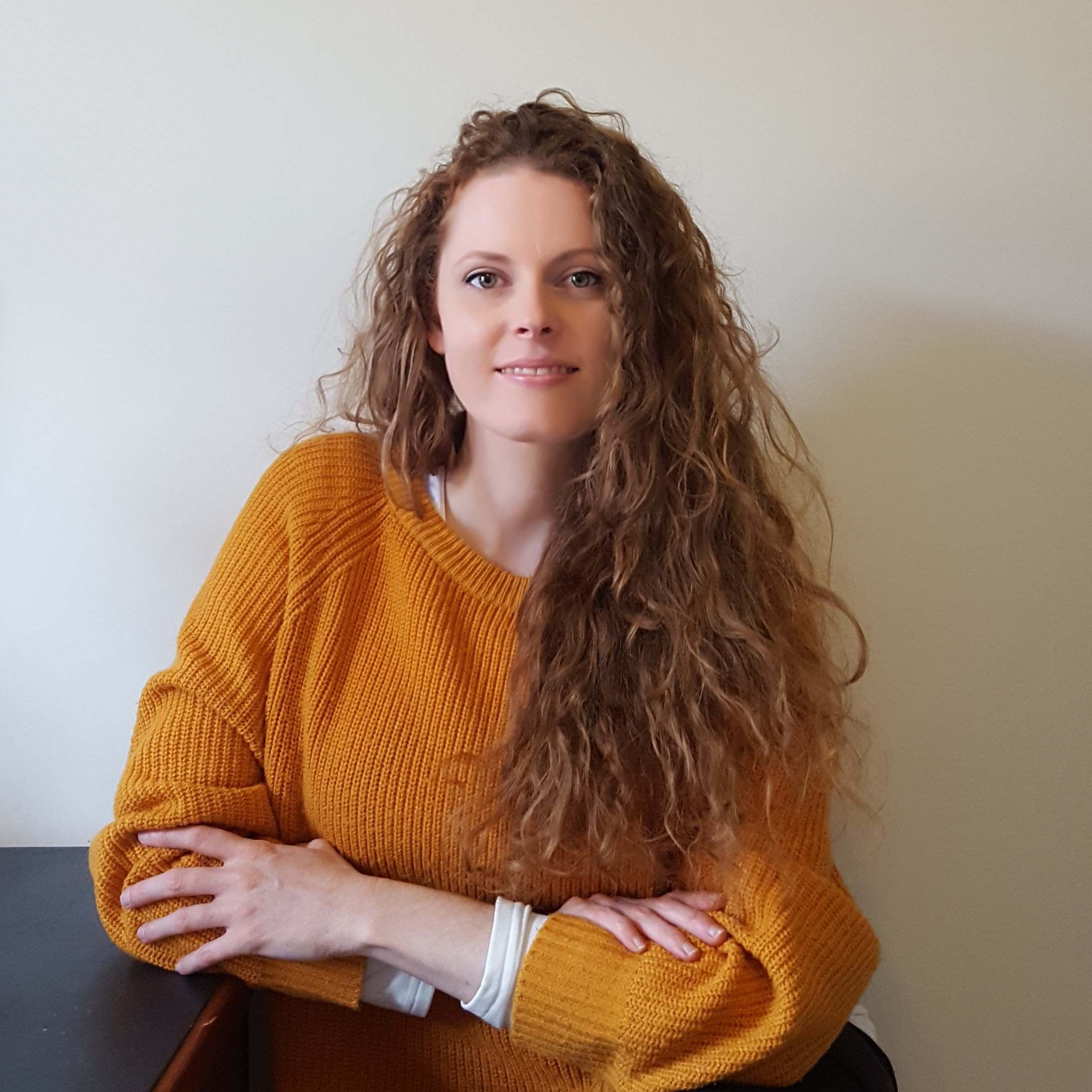 Alicia Carter is a writer, teacher, traveller, podcaster, cat lady, and Lego enthusiast. Her essays, short fiction and poetry have appeared in Westerly, Seizure, the Review of Australian Fiction, Double Dialogues, and Tiny Donkey, among others. She completed her PhD in depictions of monstrous femininity in fairy tale, myth, legend and folklore. Her fascination with the stories we tell about femininity drives her passion for co-hosting Deviant Women, as well as much of her creative work.

Listen to us on your favourite podcasting app: iTunes, Stitcher, Tunein, Spotify.

Deviant Women is recorded and produced on the traditional land of the Kaurna People, and we pay respect to Elders past, present, and emerging.