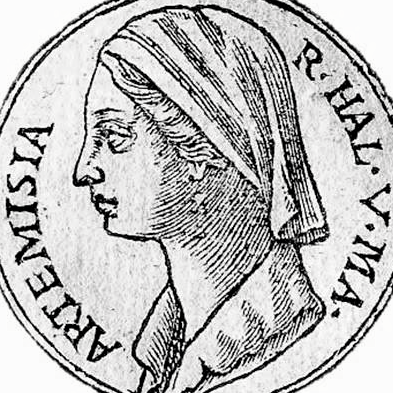 In the 5th century BCE the Persian Empire stretched from Asia and the Middle East, as far as Africa and Europe. But the Persian King, Xerxes, sought to expand the empire, launching his armies into Greece by land and by sea. Among the commanders of the Persian fleet was Artemisia: Queen of Caria and ruthless naval strategist. Her courage at the Battle of Artemisium set her apart, and her wily recklessness at the Battle of Salamis cemented her place in history, as well as in Xerxes’ esteem. But the historicity of her life is elusive, leading some to fill in the gaps with clichéd tropes. Take your place to witness an epic clash of civilisations, as we consider Artemisia’s place in the fray alongside Hollywood’s representation of this fascinating figure.