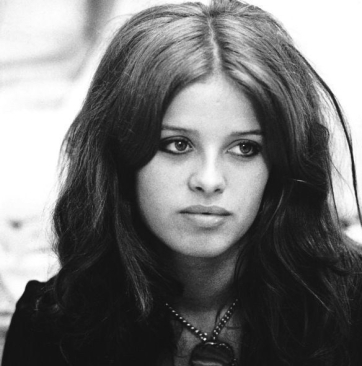 For teenage Uschi Obermaier, rock’n’roll offered an escape from the drudgery of post-war Munich, and it didn’t take long before her beauty and brazenness caught the eye of some of the 20th century’s greatest male musicians. Both lauded and denigrated for her ‘groupie’ status, Uschi’s modelling career and high-profile relationships saw her gain notoriety for her hedonistic attitude, but also allowed her the freedom to travel the world. Settle the needle into the groove of a good record, and join us for our final episode of Series One, as we delve into the world of a woman who lived life by her own rules to become an icon of an era.